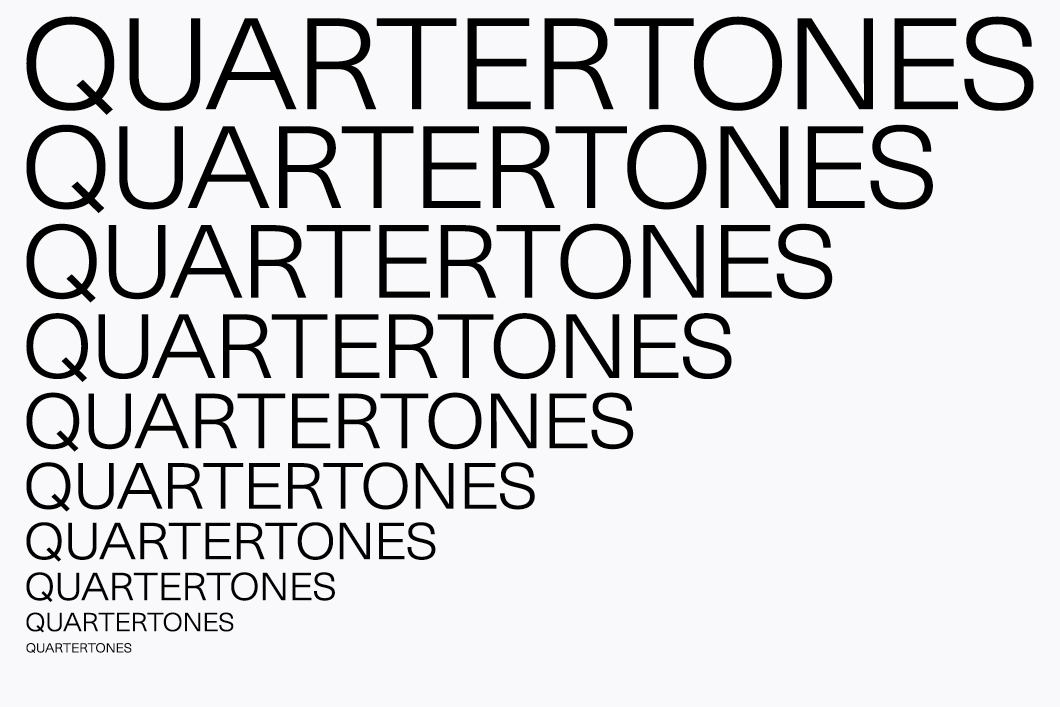 Two pianos, one tuned slightly differently from the other, and a hundred-year-old music that in its time defined modernity and still sounds unusual today. The Cluster ensemble will perform a two-piano concert called Quartertones in Bratislava in November. It will onsist of compositions by prominent composers of the early 20th century – Charles Ives and Ivan Wyschnegradsky, not from their standard work, though, but from their unique "microtonal" or "quarter-tone" works.

What is microtonal music? It is music that uses smaller intervals than commonly used halftones – for example, quartertones, sixths, or twelfths. Being a fairly common phenomenon in the music tradition of India and many other East Asian countries, Western composers only began to explore this approach in the early 20th century. Czechoslovakia was one of the centers of experimentation, then – Czech composer Alois Hába was a globally recognized pioneer of microtonal music. 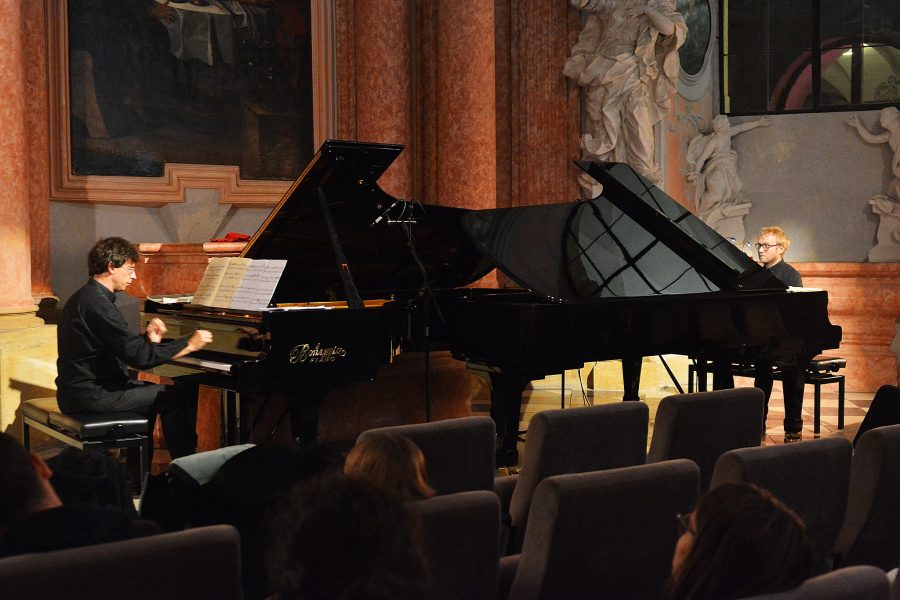 At a concert in Dvorana (Academy of Perfroming Arts in Bratislava concert stage) on November 15, Cluster ensemble will present a selection of music by two other significant composers – Three Quarter-Tone Pieces by American composer Charles Ives and 24 Preludes In The Quarter-Tone System by Russian composer Ivan Wyschnegradsky. A new contemporary work will also be opresented – a fresh piece Speechless Stones by young author Želislava Sojak Subotić, which was commissioned by Cluster ensemble.

This concert is a part of the project Cluster ensemble 2019, whichwas supported from public funds by Slovak Arts Council and Music Fund Slovakia.